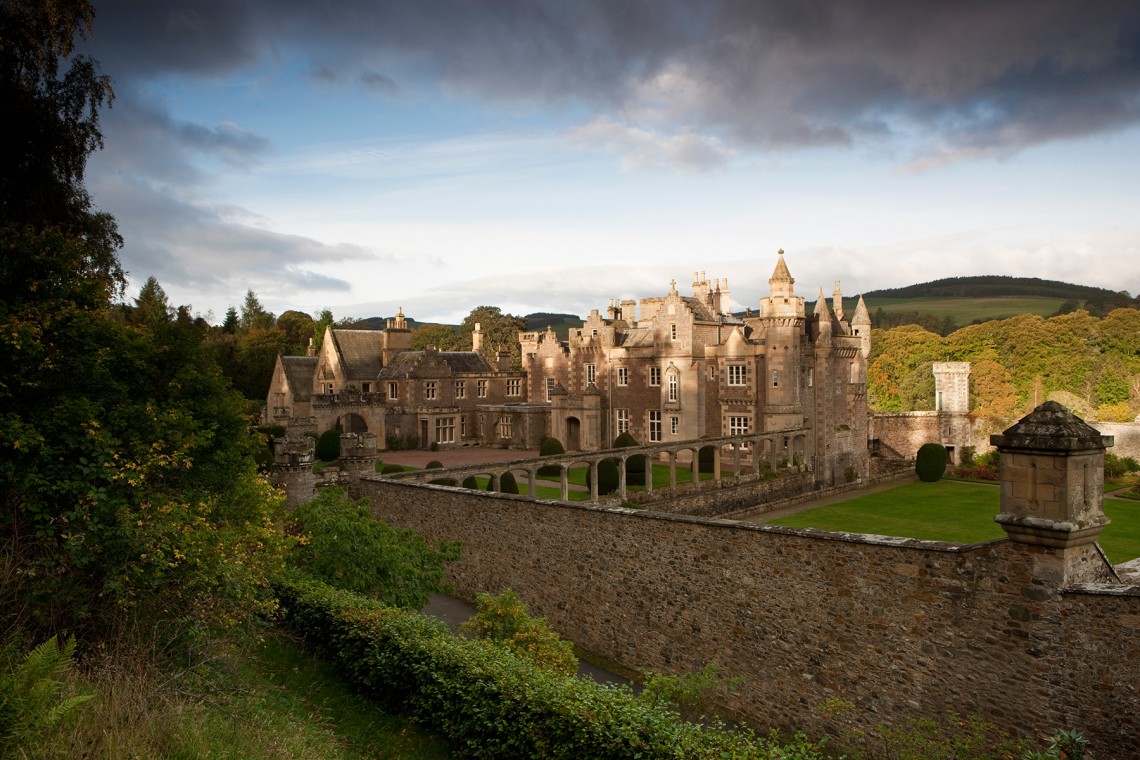 A Welcome Cup of Coffee at Abbotsford House

Yesterday was the perfect fishing day on the River Tweed at Milne Graden but … no fishing on Sundays! So on a grey day more typical of autumn – note it is August – a decision was made to drive to Abbotsford for the first time.

The journey on a Sunday morning in the Scottish Borders takes only 50 minutes. Sadly, the coffee shop en route at the Mainstreet bookshop (in St Boswells), isn’t open until 10 am, but the prospect of a hot coffee at the new visitor centre at Abbotsford is enough to hasten anyone’s journey. A coachful of holidaymakers was already waiting so … destination coffee shop!

The official name of the new visitor centre, which was opened by Her Majesty the Queen on 3rd July, 2013, is Abbotsford Conservation & Visitors Building. I’m delighted to say that it’s a RIBA National Award Winner, too. This new building, which cost £3.3 million to build, is nestled next to, but not too near to, Abbotsford House. All this on the sloping hills around Melrose, in the heart of the Borderlands and next to the historic footpath of Borders Abbeys Way. It was conceived by the designers LDN Architects with the idea that it would act as a modern version of a gate lodge, welcoming visitors from as far and wide as America, Canada and Russia to the wonderful world that Sir Walter Scott enjoyed at Abbotsford.

It’s a very exciting feeling when you arrive – there is a mood for Scottish history and romance in the air – and what better historic figure with whom to enjoy this than one of Scotland’s greatest writers and poets, the author of such classics as the Waverley Novels, Ivanhoe and the poem The Lady Of The Lake?

Sir Walter Scott took much inspiration from his home at Abbotsford, with hours spent looking down at the River Tweed. Scotland’s great author and poet chose the setting of Abbotsford himself. It’s quite beautiful, and the soft, buff-coloured house of turrets and arches is a truly romantic sight, settled in the soft, sloping hills of the Scottish Border countryside near Melrose. Many streets, roads, and even the Waverley Station in Edinburgh, are named after Scott’s historic novels.

Her Majesty the Queen will remember her visit to Abbotsford when she reopens the Borders Railway at Waverley Station in Edinburgh on Wednesday 9th September, the day she becomes Britain’s longest-serving monarch.

The experience on arrival at the new visitor centre is delightful; there’s a feeling of excitement all around. Even better, the ticket, costing £7.50, can be used repeatedly for a whole year. (Many of our visitors to the holiday cottages visit in spring and again in the autumn for the salmon fishing.) The journey past the reception and shop up to the café, where the coffee was calling, is thankfully a short one!

The café is a light, welcoming space, built with wood, and furnished in earthy colours. Timber is used to form every aspect of the building, while allowing as much natural light as possible.

The only tragedy of the day was that the café doesn’t provide soya milk, so I didn’t even ask if almond milk was an option. However, a freshly-made gluten-free chocolate fudge cake was on the counter…

After two delicious coffees, a peek at the romantic rooftops of Abbotsford House and an iPhone search of the contemporary artworks on the walls, the coffee was kicking in. Everyone was ready to go.

Portrait of Sir Walter Scott and his dogs by Henry Raeburn [Public domain], via Wikimedia Commons 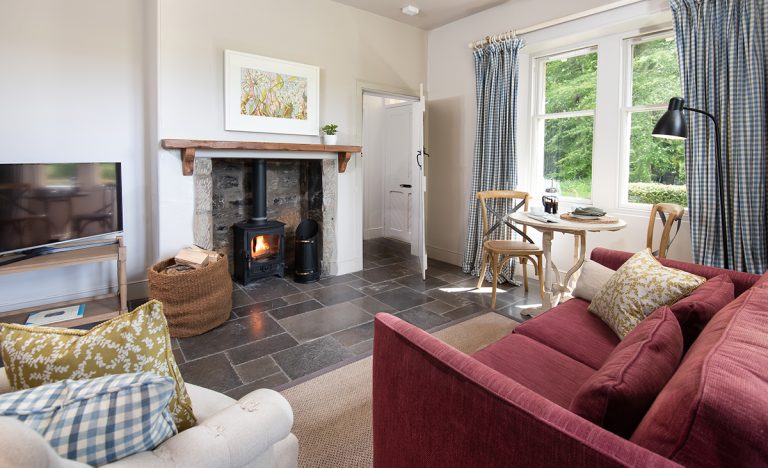 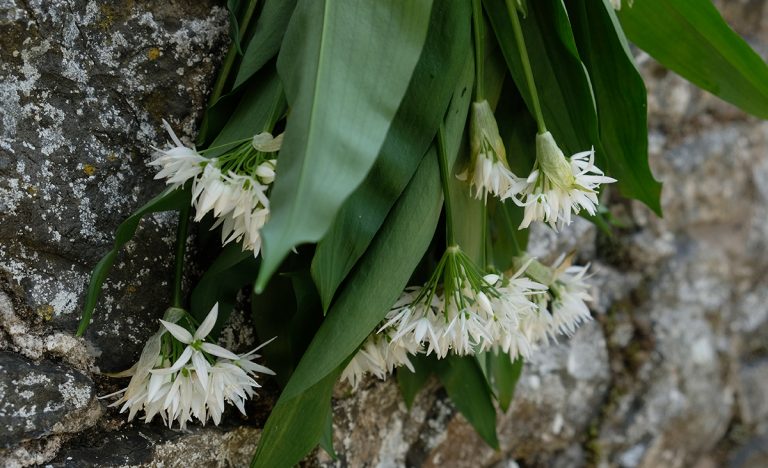 Spring on the Banks of the Tweed read more...

Bluebell season 🌿 As we approach the end of Apr